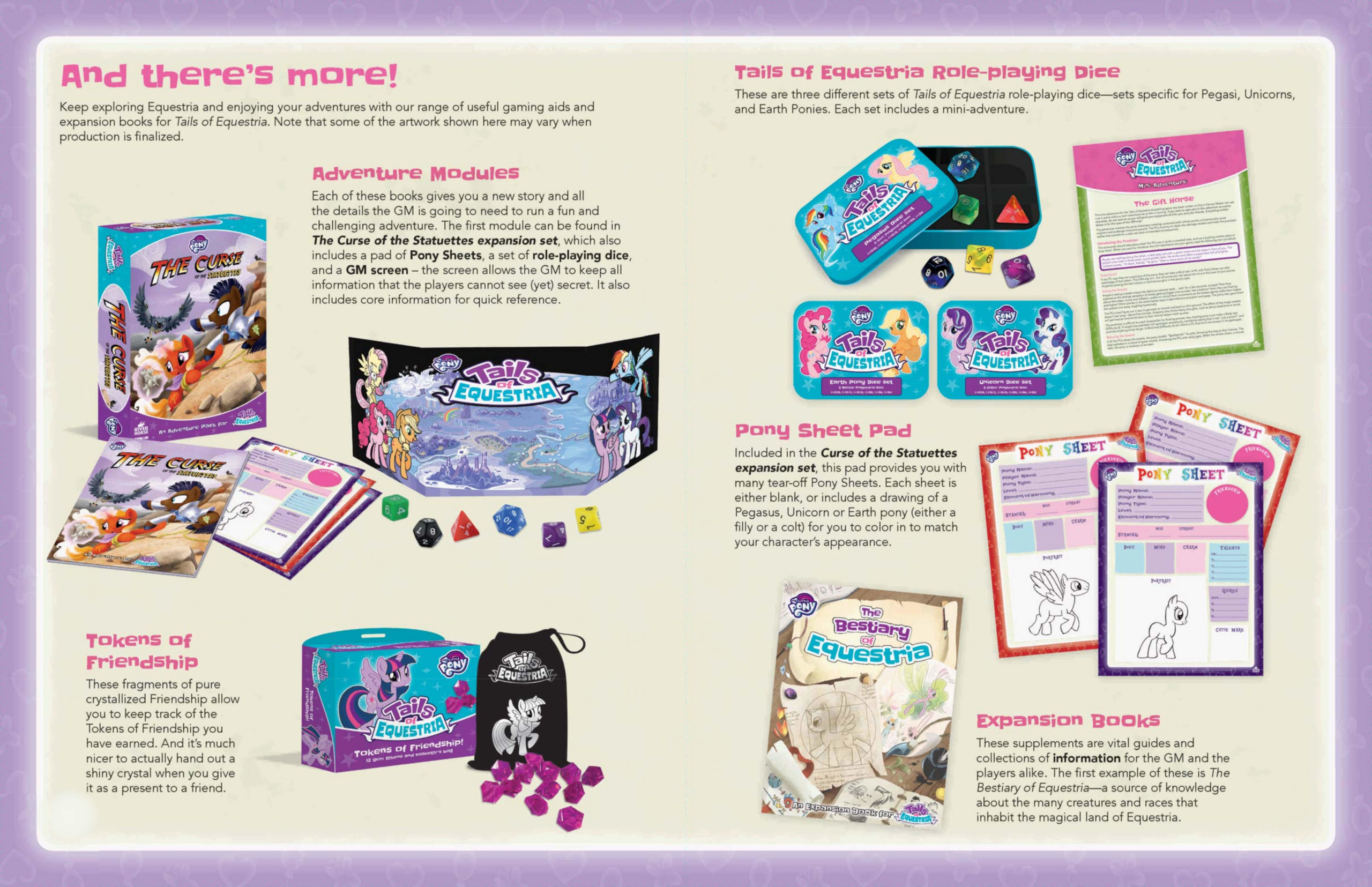 As we get ever closer to release, we thought it would be nice to share some of the products that will accompany our core rulebook, some on release and some further down the line – from the essentials such as roleplay dice and pony sheets right down to the simply awesome. You’ll love the Bestiary, which has rules for creating Dragon, Griffon and other non-pony characters as well as tons of creatures from the series for you to include in your stories!

Goblins! Pre-production Prints for Labyrinth: The Board Game