Recently a board game group contacted us with the hope to create a world ranking for Shuuro. At the end of July, they succeded in hosting thier first tournament.

Here is the report from Egoitz who arranged the tournament.

In Bilbao, we have a small group of 8-16 players and we play several different boardgames. As part of this we play Shuuro because most of us love chess and this is a beautiful variant. Some of our group have said that Shuuro is more enojoyable than chess, could this be true?

As a group, we thought that if there is a world ranking for chess, in Shuuro we should have the same. So on Saturday 20th July we gathered eight players in Bilbao (Basque Country) to play Turanga, which is the expansion of Shuuro and is such a fun and interesting board game. Two players play against another team of two and try to be the first to kill the enemy King. With the results of these games we have started the World Ranking.

Our idea is to organize 3-4 tournaments of Turanga and Shuuro each year, including the Basque Tournament. We will play both games and in my case I will try to encourage more players in Bilbao to participate in this ranking.

For chess supporters, Shuuro and Turanga are such good games and help to develop thier skills, and playing is always fun. 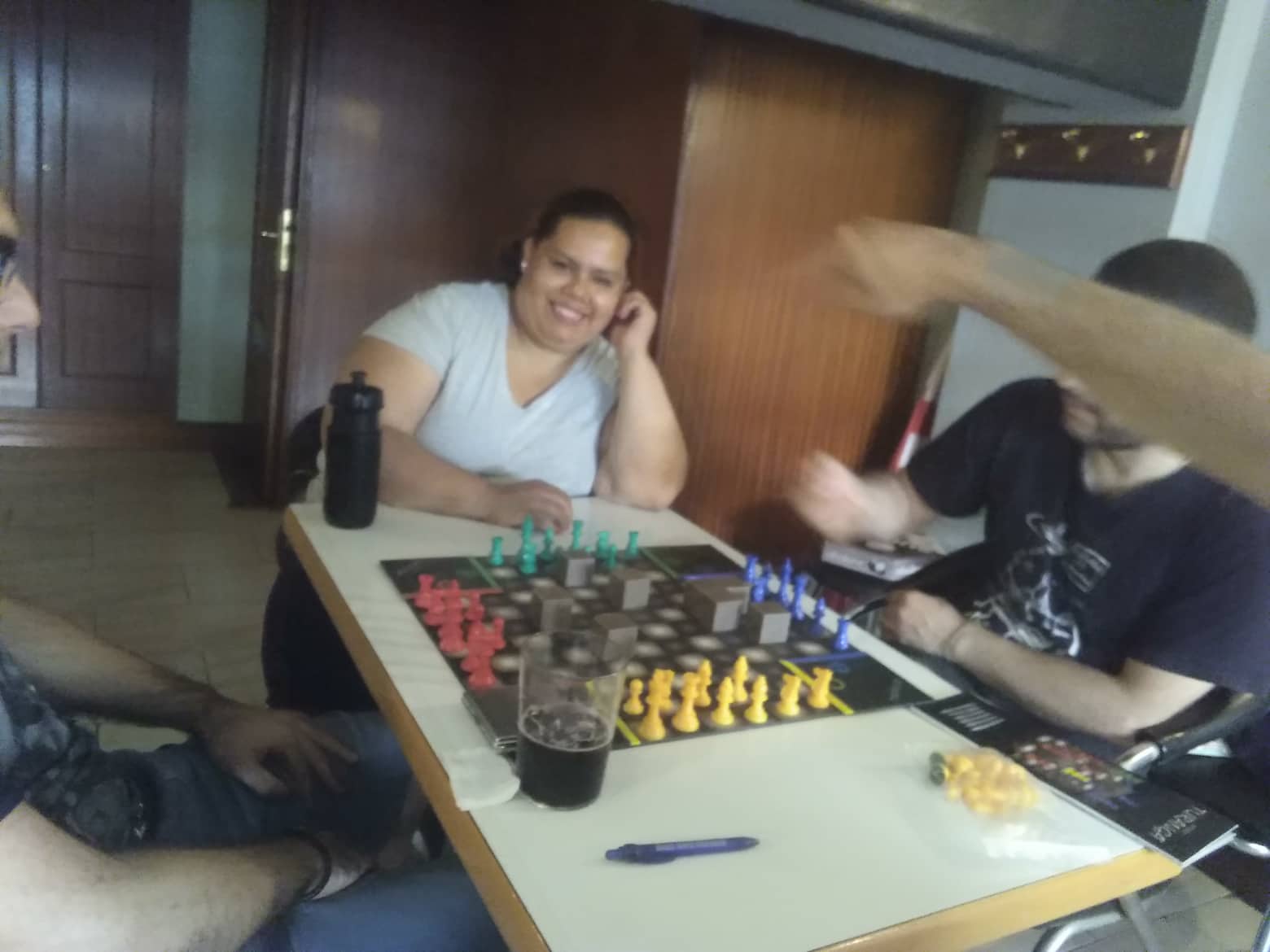 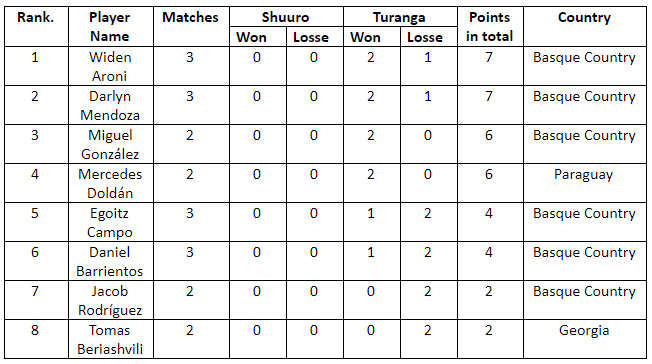 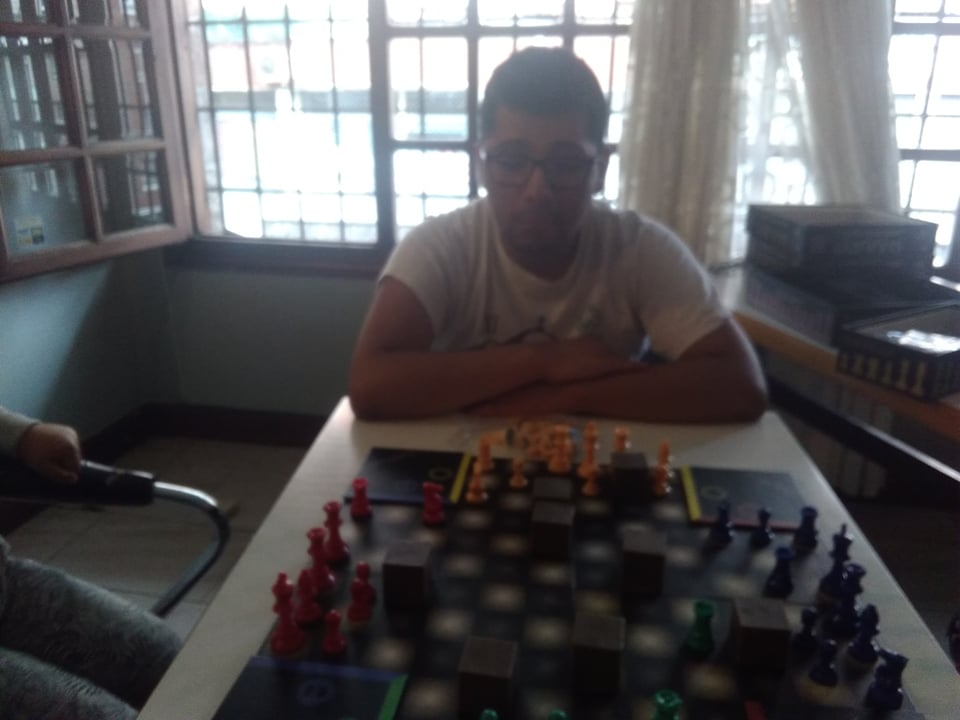