The BackerKit Survey for Pacific Rim: Extinction is now available to all supporters! In BackerKit you’ll be able to pick out any add-ons you wish to add to your rewards, check your order, and sort the shipping costs. Also, if you missed out on backing the project this also gives you the chance to late pledge your support and get your own copy of Pacific Rim: Extinction. The BackerKit will remain open until Friday 3rd August 2018, so make sure you log on and complete your details as soon as possible.

The all-in bundle is also available on BackerKit. You can do this by switching to the £0 pledge level and then selecting the ‘Late Pledge All-in Bundle’. This will get you everything within the ‘Miracle Mile’ pledge tier! 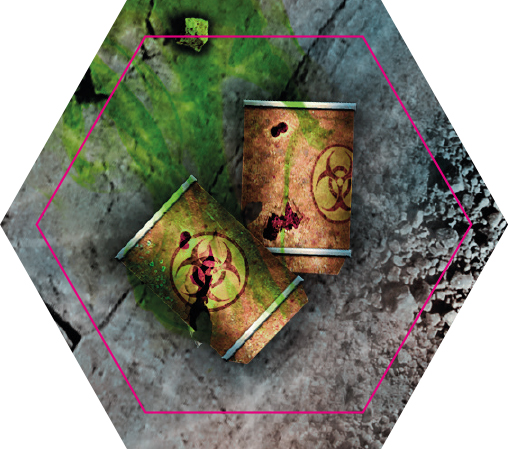 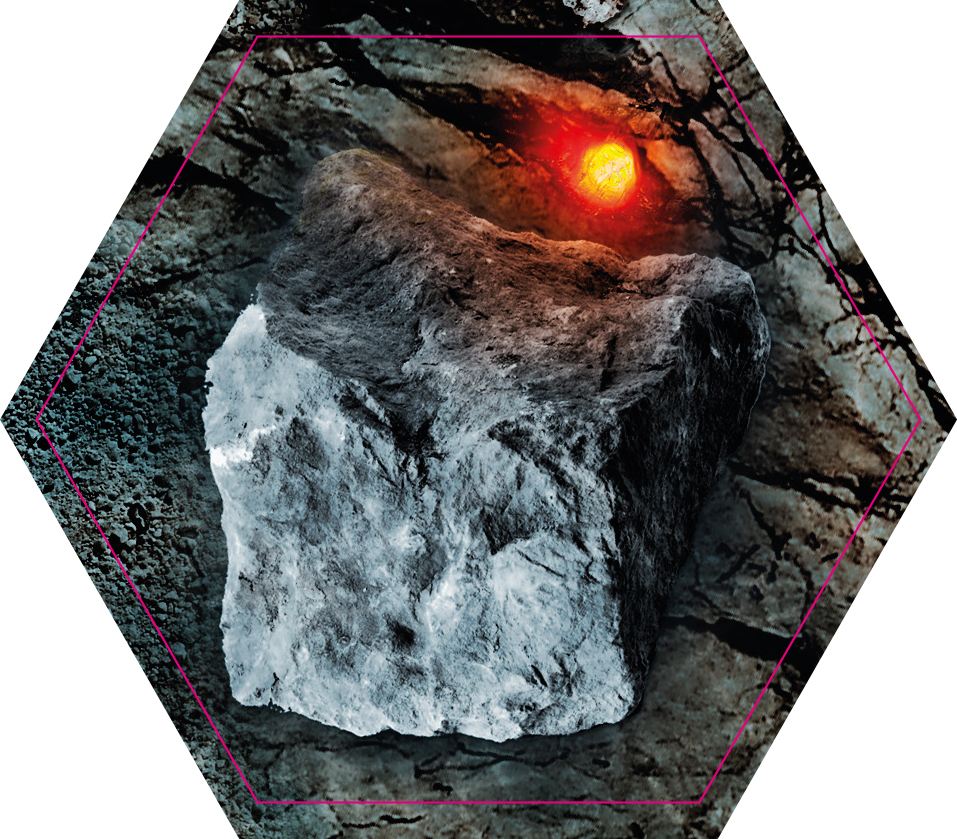 I took a moment to sit down with Jack Caesar, one of the designers of Pacific Rim: Extinction, to talk about an exciting new scenario type that all will be coming to all backers within the Core Set that takes the battles underwater.

Q) What new content are you adding with the “Underwater Battle”?
Jack Caesar) “The Underwater Battle is a separate side to the playmat, which brings new terrain and objectives that would not be possible in the city. This brings new challenges for both the Jaeger and the Kaiju, changing the game considerably.”

Q) What does this mean for gameplay?
Jack Caesar) “There are no buildings found underwater, instead these are replaced by seafloor formations such as stalagmites making the terrain more difficult to traverse. This also means dramatic changes to the Kaiju’s tactics, as they will no longer focus on destroying buildings to gain points. New objectives have been introduced to give them a new way to play. Another big difference that we have introduced is due to the change in conditions Jaegers are unable to run whilst they are battling underwater. This means they are more open to attack from the quicker moving Kaiju who are fighting on their home turf as it were.”

Q) Does this mean new scenarios?
Jack Caesar) “We have created a new scenario in the rulebook called “Seal the Breach” which allows players to re-enact the end of the original Pacific Rim film. They play the Jaegers carrying a nuke in attempt to seal the breach, while the Kaiju try to stop them. We feel players will greatly enjoy being able to act out this iconic scene for themselves.”

Q) What are you currently most excited about letting people experience once the game is released?
Jack Caesar) “During playtesting I have found manoeuvring both the Jaegers and Kaiju miniatures fascinating. In the games that we have played, it is interesting to see how players must set up puzzles to try and outflank the opposition, whilst making sure that they are not left in a weaker position. The underwater battle has magnified this greatly as it is more about moving across the map, around terrain, and around enemies than when playing in the city.”

Don’t forget that the BackerKit is open until Friday 3rd August 2018. Make sure you log on to confirm your pledge, add-ons, and shipping before we seal the breach.

You can find more information here on the Kickstarter campaign and BackerKit.