In this article, I will go through some tactical advice for your games of Pacific Rim, Extinction. I have learned these while testing the game, through many glorious victories and crushing defeats. I hope this will give you an idea of how deep the gameplay is, and how much you can learn through ‘combat experience’.

Please do share your comments and additional combat tips on our social media – I’m eager to see what you all come up with!

When attacking an enemy model, the chances of getting through its defences from the front are not high. Often, unless you are using a very powerful model and/or attack against a weaker target, the chances are fairly even. And even if you get through their defences, you’ll probably only deal a single damage.

The best way to increase your chances of dealing lots of damage is to get in the rear arc of the target. This is essential for victory, as models cannot use their Skill in defense if you’re attacking from the rear arc, halving (or more) their defence dice! So, what are the best ways to achieve that?

If you’re a Kaiju, use your superior maneuverability. Kaijus can pivot before or after moving, but Jaegers can only pivot after moving. This means that a Jaeger’s movement is more predictable. Think of where the Jaeger is going to be in the next turn, and plan your move so that you can get behind it.

Once you are engaged in combat, remember that you can use a Tactical action to move one hex side left or right, in order to get to the target’s rear arc. Once again, if you can use the tactical action to move to the rear arc this turn, and then activate first next turn, you can deliver a rear attack before the enemy can pivot to face you… a good option when you are engaging a very tough opponent. 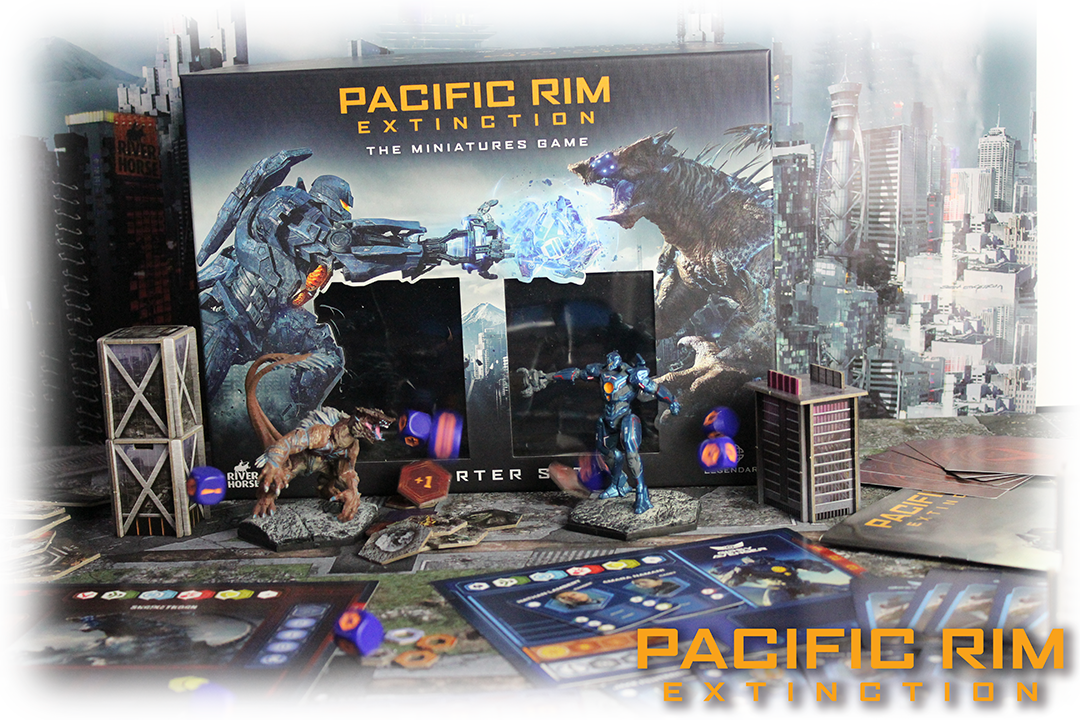 Concentrate your firepower. It’s far more effective to focus all of your models into attacking a single enemy than to spread your attacks against several models. You want to destroy an enemy as quickly as possible, and then turn your attention to another target, and so on.

Concentrating onto a single target is also another way to achieve that winning ‘rear attack’. It’s not easy to achieve rear attacks in one-vs-one fights, but it’s very easy in two-vs-one fights! Engage the target from the front with your tougher model and use your most maneuverable one to get behind it!

A very useful strategy to achieve this is the use of Reserves. When a model arrives from Reserve, it can do so from any table edge that is not the enemy’s, which means that often you will be able to appear on a flank, often in the rear arc of the target enemy! 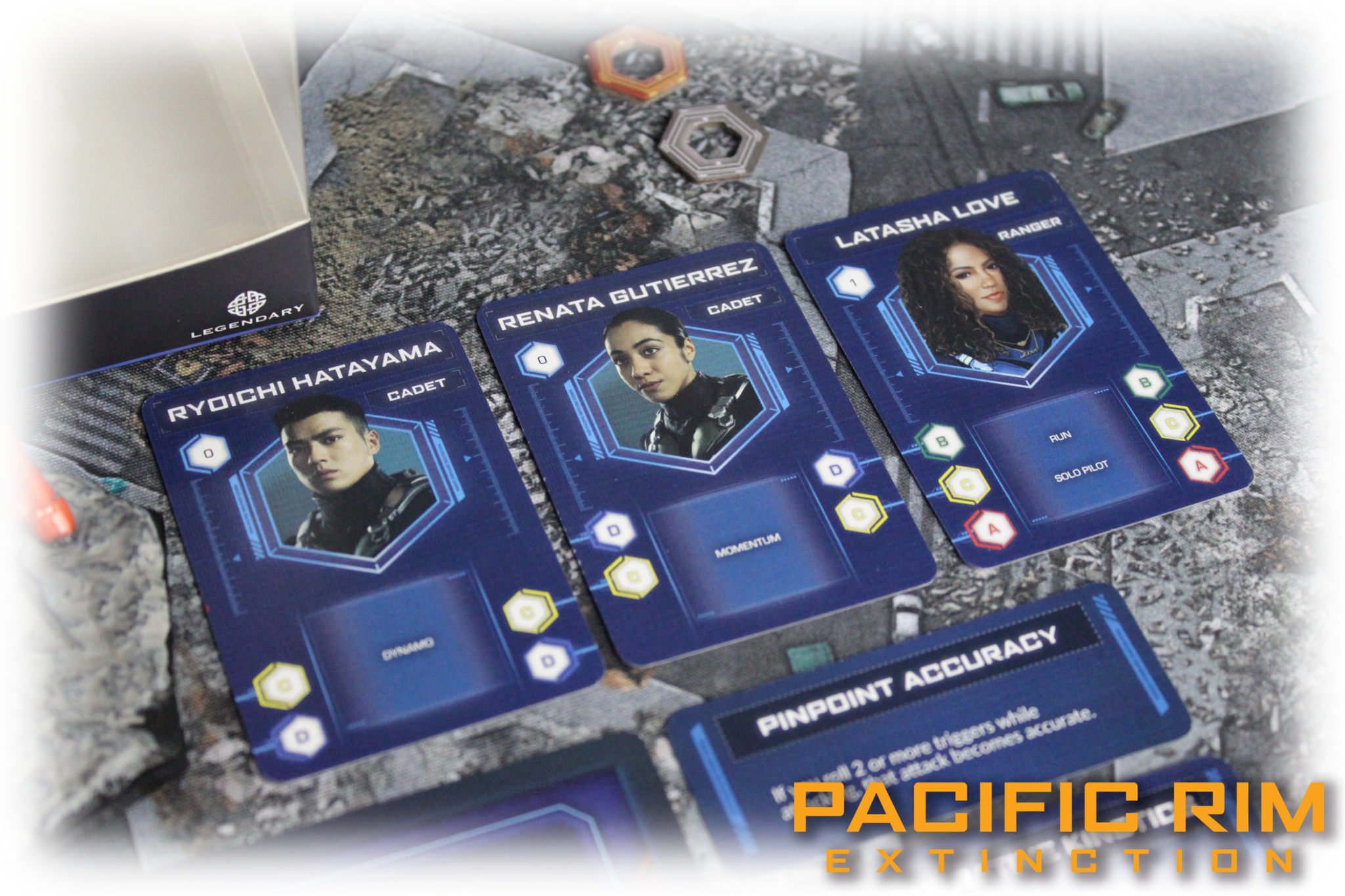 You know when I said ‘try to activate your model after the target in this turn, and then before the target in the next turn (to get the double move effect)? How do you do that? Of course, part of it is down to the choice you make when you activate some of your models… do I activate model A or model B? And part of it is down to fate, in the shape of the Impulse die, of course… but that’s exactly when your leader’s Command & Control ability comes in!

Remember, your leader model has the ability to re-roll the Impulse die once per game. So it’s vital to decide when it’s the right time to do that. You will be tempted to use that ability very early during the game, but before you do, ask yourself, is this the right time? Or should I accept this setback now in view of a more critical situation later?

The counter to this is, of course, that your leader needs to be still in the battle to use it. So, make sure your leader is alive and well, and if you see that the model has taken damage and it’s close to being destroyed, maybe it’s better not to wait too long to use the Command & Control ability! And in regards to the enemy leader… well, that is pretty obvious, isn’t it? Destroying it before it gets to use its ability has great value, so maybe the enemy leader should be your priority one target! 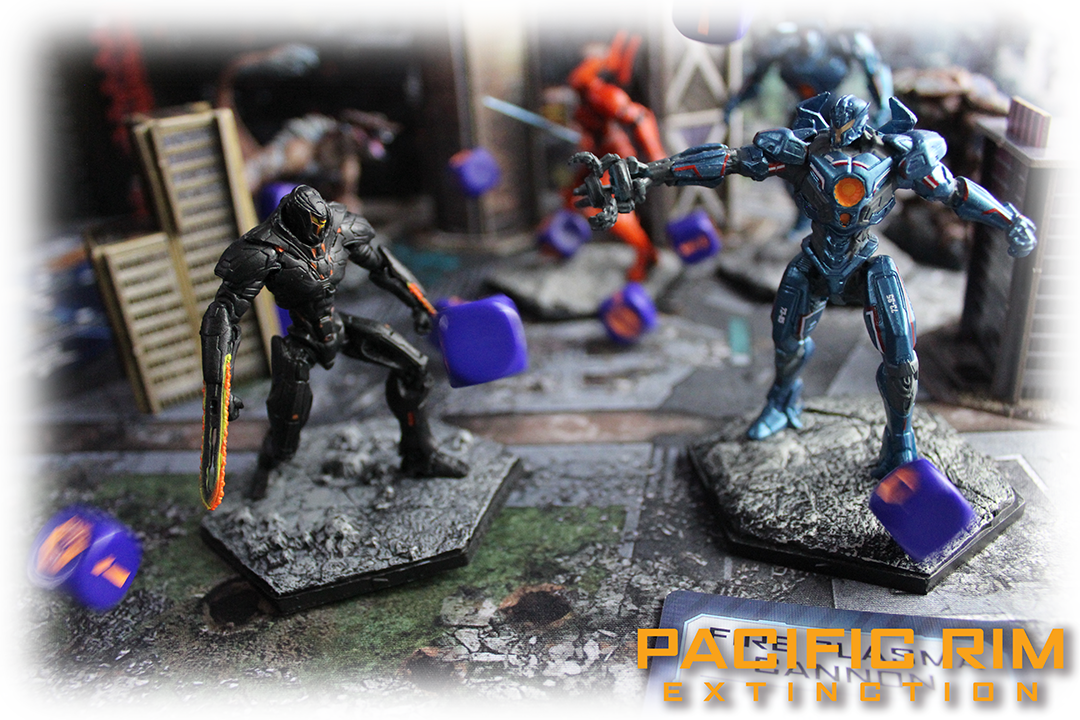 And speaking of priority one target… if you have a choice of targets and they all are more or less equal in terms of value and vulnerability, which one should you pick?

The one thing you should ALWAYS keep in mind when choosing a target for your attacks in these cases is: which enemy has already activated and which one hasn’t?

If you pick an enemy that has not activated yet this turn, there is a chance you might destroy it before it acts, which would be a terrible double-whammy to the enemy plans, so always go for unactivated models before those that have already activated this turn.

In this respect, keep in mind that if you inflict 4 or more points of damage to the target, you will inflict more than a single points of damage. Keep in mind though, that if you inflict multiple damage on an unactivated model, you can also choose to inflict a single point of damage instead, but the damage card that you are taking is the one next to the unactivated target! This means that the target will lose its activation this turn, which is a very, very powerful effect. Not only that, also check if the action they are using is a powerful one (Deep Drift, for example…) or is an action card whose damage effect causes additional damage (like Power Surge) – double ouch!

Careful readers would have realized that there is a shortcut to achieving this wonderful effect of taking the activation card out of the enemy as damage – the Accurate special rule. So, if your model has any way of achieving an accurate attack, do keep in mind that it is an extremely powerful attack in the right circumstances, but only against unactivated enemies, so you should try to use accurate attacks as early as possible during a turn. 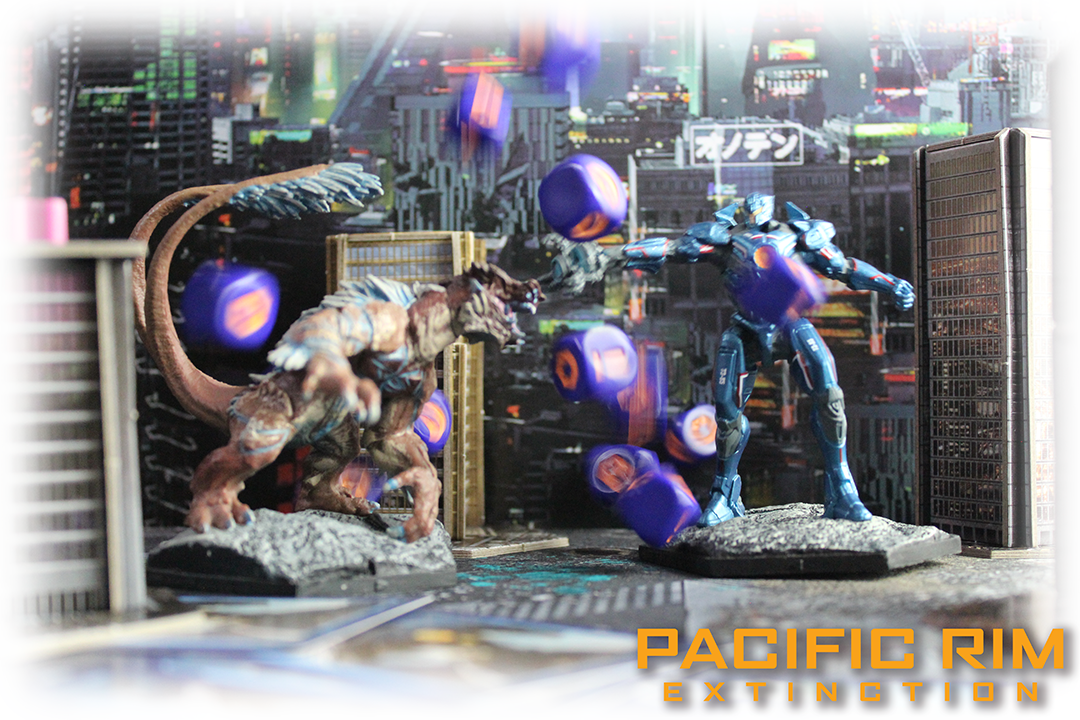 This is a conundrum that only the Kaiju side has to deal with in most missions/scenarios. Is it better to go for the Jaegers straight away, or first destroy enough buildings that the mission points are in your favor?

I don’t think there is a single right/wrong answer to this question. It’s a bit like asking a boxer if it’s better to try to win a match on points or by KO… I guess the answer is normally: ‘it depends’.

So, as the Kaiju player, I think it’s best to keep one’s mind open and adapt to the scenario and mission being used, as well as the interaction between the type of Kaiju you are fielding and the opponent’s Jaegers. For example, if the mission gives you extra points for destroying buildings, you have slow Kaijus and the enemy has fast, long-ranged Jaegers, you’re probably better off concentrating on the buildings rather than try to catch the Jaegers before the game ends.

And remember, destroying buildings is easier than destroying Jaegers (buildings don’t fight back!) and has a nice cumulative effect, because every building you destroy it’s both worth more points for you and fewer points for them, so it swings pretty fast! And you can trust that the Jaegers will soon start coming to you if more and more of their buildings come down, so the Jaegers will have to come closer to your Kaiju… muahahahaha! 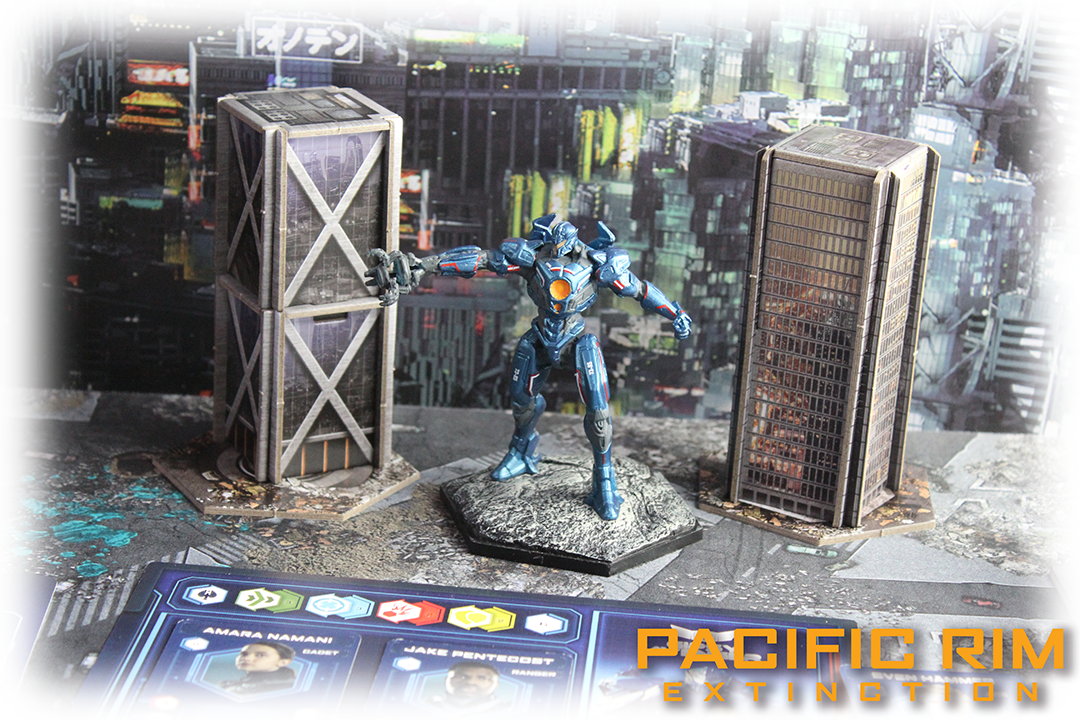 Oh, and if you thought that Kaiju vs Jaeger was already an interesting tactical challenge, do check out the ‘Civil War’ section on page 15 of the rulebook – you can build mixed Kaiju/Jaegers forces! This will allow you to multiply the variety of a force manyfold, and add some very, very interesting combos to your arsenal.

As an example here’s two very different mixed forces. The first one is all about quality, while the second is the opposite, all about numbers: