How to secure victory in Panem

So, people have received their pledges all over the world and have started playing The Hunger Games: Mockingjay – the Board Game! We have loved hearing about your games and the emergent tactics have been very interesting to watch. We thought we would share some of the tips and tricks we have seen people use, and some of the counter tactics! 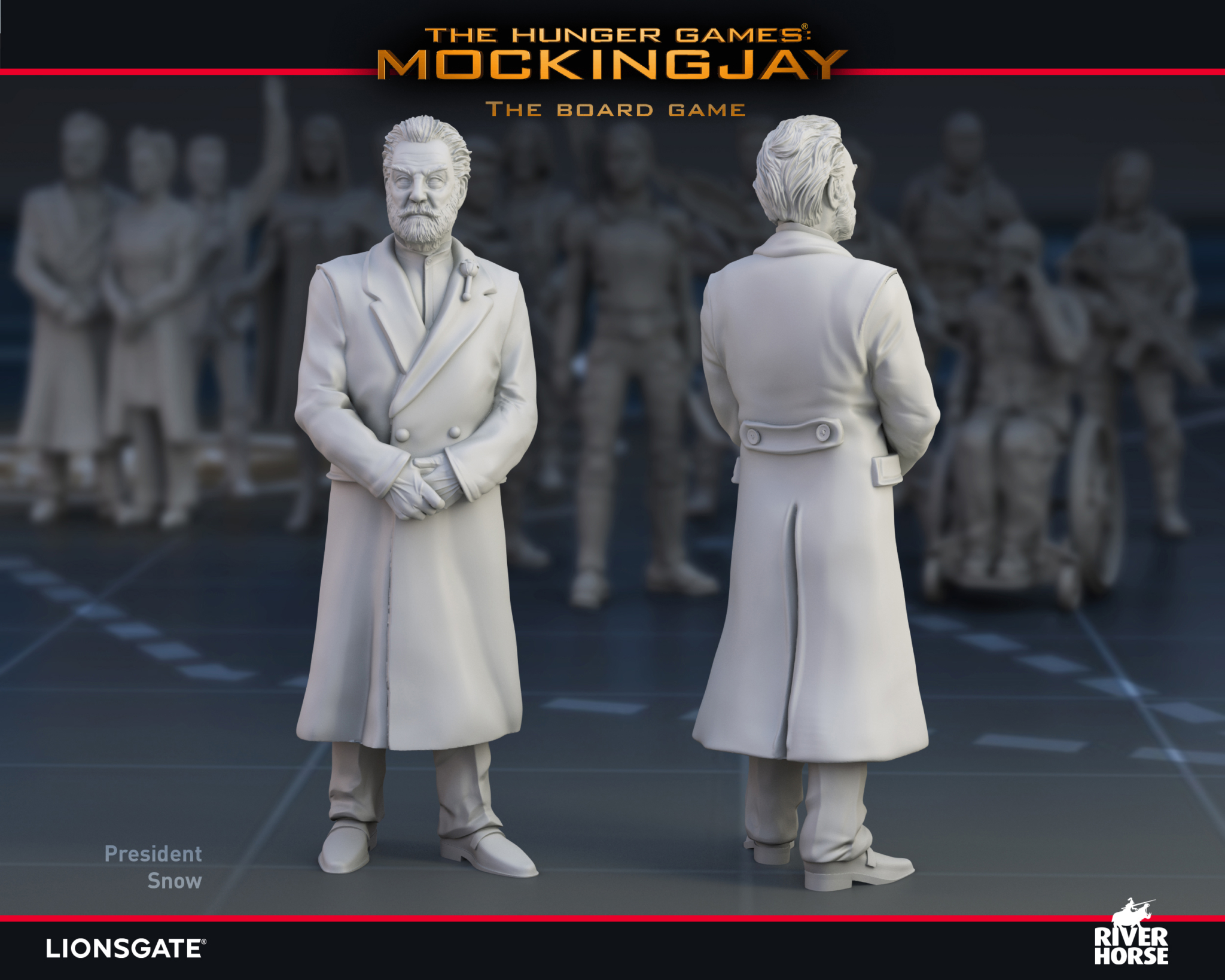 The Capitol can put itself in a strong position if it has the forced march card in its starting hand. Simply move as many peacekeepers as you dare into district 8, then spread peacekeepers out using the forced march. This makes tipping your districts into uprising very difficult, and careful use of fortification tokens can fill in the gaps. When using Operation Snowfall, your hovercraft will be invaluable in responding to Resistance threats along the western coast.

When the Capitol chooses defence, the resistance can take full advantage of their revolt action to pop up all over Panem. Try focusing on two or three districts at a time, since the Capitol’s movement style makes it difficult for them to react quickly, oh, and never be afraid to retreat!

A common tactic for the Capitol is to use their mighty army to crush the resistance entirely by marching directly toward the Capitol with twelve or more peacekeepers, hovercraft and mutts! This tactic shows aggression and can end the game very quickly unless the Resistance player spends valuable reinforcements protecting their homeland.

The iron fist is a terrifying tactic for the new player to witness, and it can seem impossible to defeat that massive force of peacekeepers. The key to defeating the iron fist is to remember that the Capitol does not win simply by defeating the army in district 13, they must also remove the 12 resistance tokens. If you can break the back of the attacking force you do not need to worry about defeating them utterly. Use the Capitol’s focus in order to nab a few territories in the west – perhaps even threaten the Capitol itself! 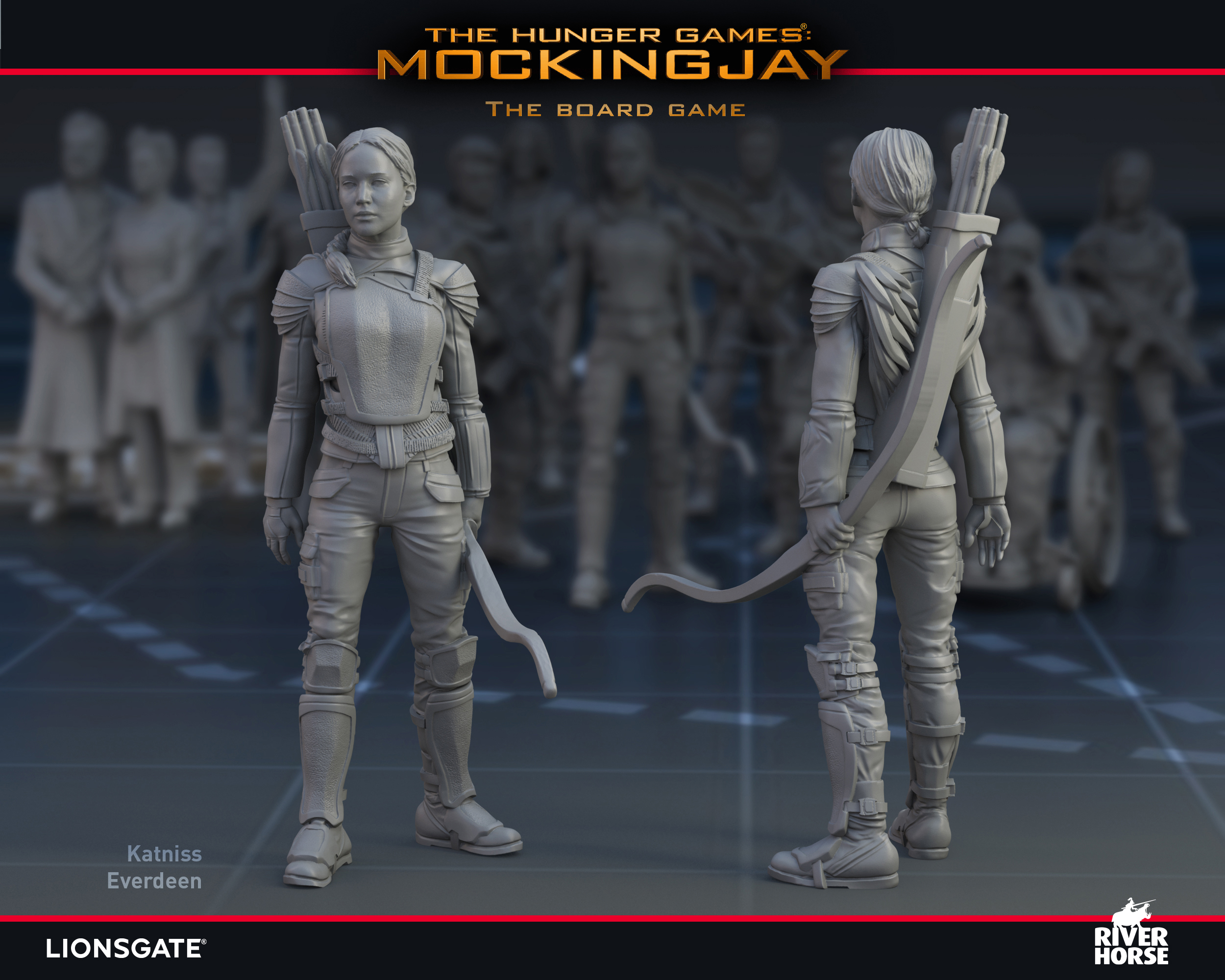 The resistance knows that it is much easier to defend a district than it is to take it back. Sometimes it can be a good idea to build a large force of six or so resistance infantry, using your maneuver each turn to move them to the least guarded Capitol district available, moving on as soon as the peacekeepers have been captured.

Capturing the resistance HQ is a lot of work, but the Capitol can be much easier to take in the right circumstances. A clever resistance player will put pressure on the districts adjacent to the Capitol, this forces the Capitol player to keep a healthy garrison and waste fortification tokens on protecting it. Due to the order of maneuvers and operations, you can choose to move into the Capitol if you ever think that they are weak enough to take down!

Keeping the Resistance out of the Capitol’s adjacent districts isn’t easy but it does have to be done. If the Resistance can get an infantry unit to survive in the Capitol District for even one turn, it can mean the game, and even if it doesn’t go into uprising, you cannot reinforce the next turn! Sometimes it can be a desperate but effective tactic to abandon the Capitol in the last or second to last turn, using those peacekeepers to shore up important districts. If you do this, make sure to use well-fed tokens to give you the best chance of keeping it on your side!