How to Play Noli 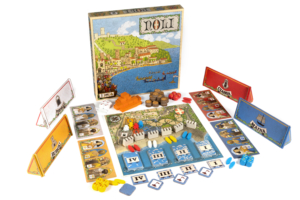 Noli is the upcoming new release from River Horse and is available to pre-order now.

Noli is a board game for 2-4 players. Each game will last roughly 45-60 minutes and has a minimum age requirement of 8 Years old.

In the Middle Ages, Noli was a flourishing maritime town under the benevolent ‘patronage’ of the powerful republic of Genoa. This sun-baked fishing community has a rich history of independence, commerce, and competition. Every September, in order to determine the fishing rights for the following fishing season, the gozzi (typical Ligurian fishing boats) of the four districts of Burgu, Ciassa, Màina and Portellu run a regatta along a path of 1,600 meters, on fractions of 400 meters between the bouys. Not satisfied with this single form of competition, the merchant families of each district compete with each other to build tall red-brick towers as a display of their wealth. Their edifices to success give the town of Noli its distinctive look, though no merchant tower can hope to match the proud castle atop Monte Ursino, whose constant vigilance and defensive walls protect Noli from the raids of the Saracens and the assaults of envious neighbouring towns!”

But this doesn’t tell me about game play? No fear we have you covered! Below is a video we have put together to show you how to play the game and showcasing all the components and intricacies in detail.

Noli: How to Play Livestream 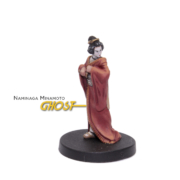 Highlander: The Board Game – Ghost Miniature 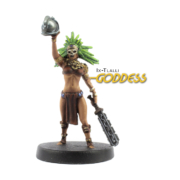 Highlander: The Board Game – Ix-Tlalli Miniature 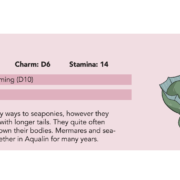 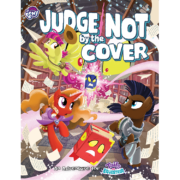 Judge Not by the Cover is Going Digital! 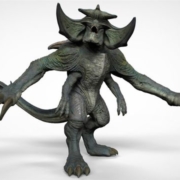 The Hunger Games: Mockingjay – The Board Game – How to Play a Turn

The Breach is Closing! Complete Your BackerKit Survey Today! 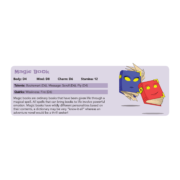