Many lifetimes before he was known as Ramírez, this immortal was a slave of the mighty Egyptian Pharaoh. He suffered many ‘deaths’ at the hands of his master but was never killed. Eventually he would outlive the Pharaoh, taking his knowledge and wealth forward into a new age. This miniature has been painted by Em Finley and appears in the Princes of the Universe expansion. 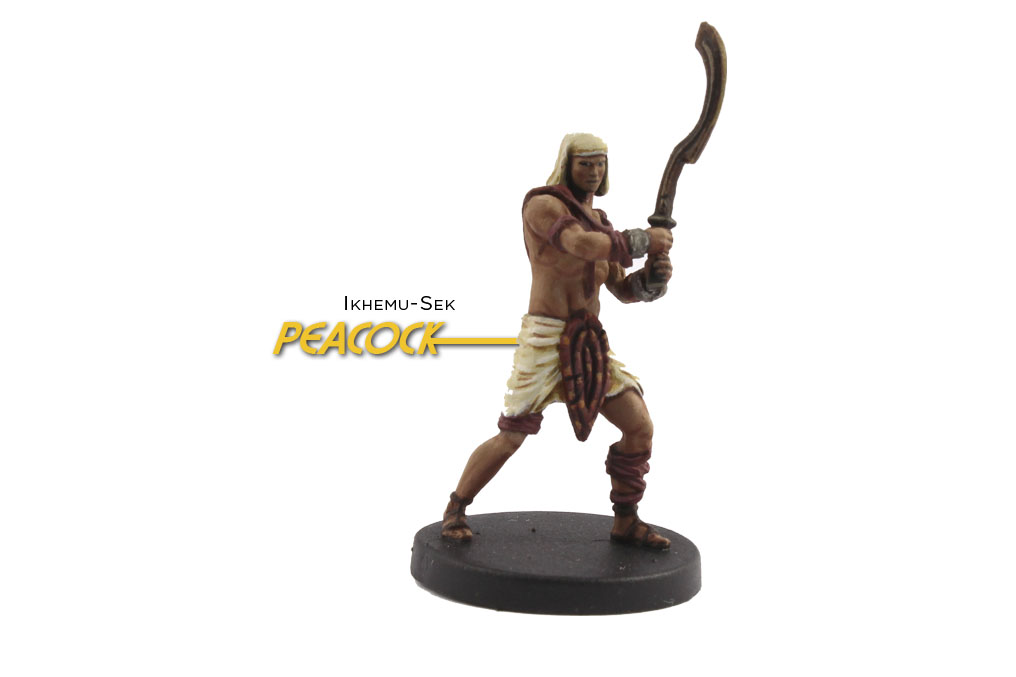 To stay updated about Highlander: The Board Game make sure you keep an eye on the Kickstarter Campaign page for updates, the River Horse Facebook page and also the River Horse website.