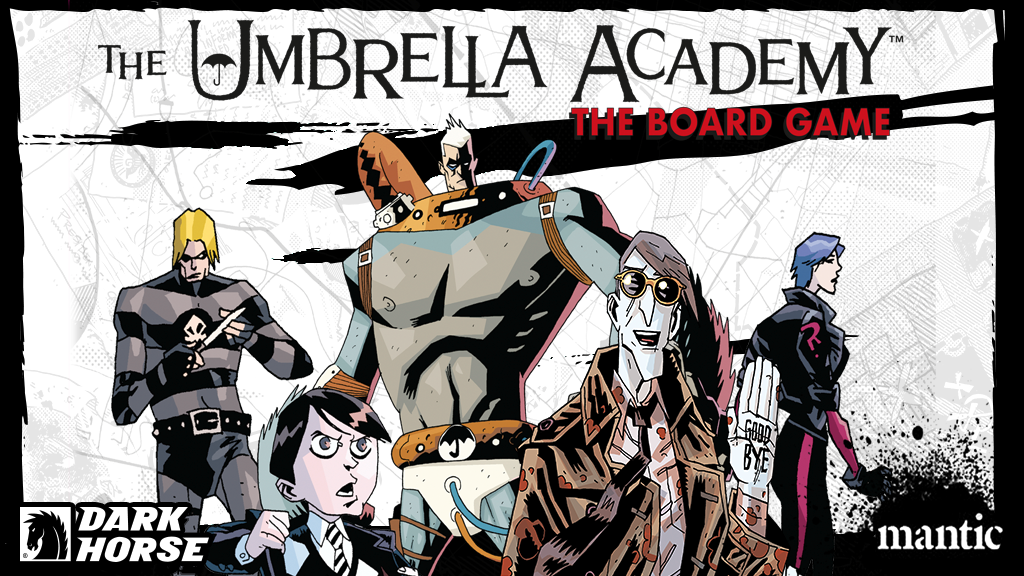 When I first read the Umbrella academy series I enjoyed its off-beat style, its time-hopping dimension-surfing shenanigans and wildly ambitious scope. When I was asked if I was interested in writing the Umbrella Academy Board game, I jumped at the chance! It was when I sat down at my computer, opened up a blank file, and started writing down these themes that the challenge of the project started to rear its head. You see, that’s always my first step when working on a new licence – write down everything I love about it, everything the fans love about it, and pontificate a little on why that is.

For example, when I worked on Jim Henson’s: The Dark Crystal, I jotted down: its creepy-cute style, the surprisingly deep lore, and exploring a world of deep evil juxtaposed with naive (almost childlike) good. The list allows me to identify what is important about the licence and what we want to achieve when moving it to a tabletop medium. That evolved into a style guide for myself and the other writers that ensured we stayed consistent and true to the world and scope of stories that world was great at telling.

For the Umbrella Academy we had a bit more of a challenge on our hands in terms of framework – it is a world in which each edition sees the characters exploring different dimensions, time travel, and family trauma. It juxtaposes the idyllic “more traditional” hero stories of the characters as children alongside the adult trauma that such a childhood creates. This is all very intriguing, but it is definitely a challenge to translate into a board game without erring into unsavoury territory.

After a bit of experimenting I decided that the game worked best as a co-operative experience, with players working together in order to defeat the game. One idea that was playtested before being discarded was a more competitive-cooperative game, where players would need to work together while making sure they ‘won’ by completing personal objectives. The intent for this design was to simulate the bickering family dynamics but ultimately made for a frustrating experience – bickering families are fun to read about, less fun to put yourself in the shoes of. The dysfunctional elements became “family feud” cards, an abstract obstacle that forces players to act in a certain way, restricting their movement or actions and making coordination that much more difficult. This turned out to be a better solution, keeping the flavour of the comic while not literally leading to arguments at the table.

This abstraction of the feud cards followed through to abstraction of other elements such as the resources players utilise. I wanted the game to fit the varied plots of the comic and allow players to “fill in the blanks.” The players can use the game as an engine for telling stories, rather than dictating every punch and step along the way. 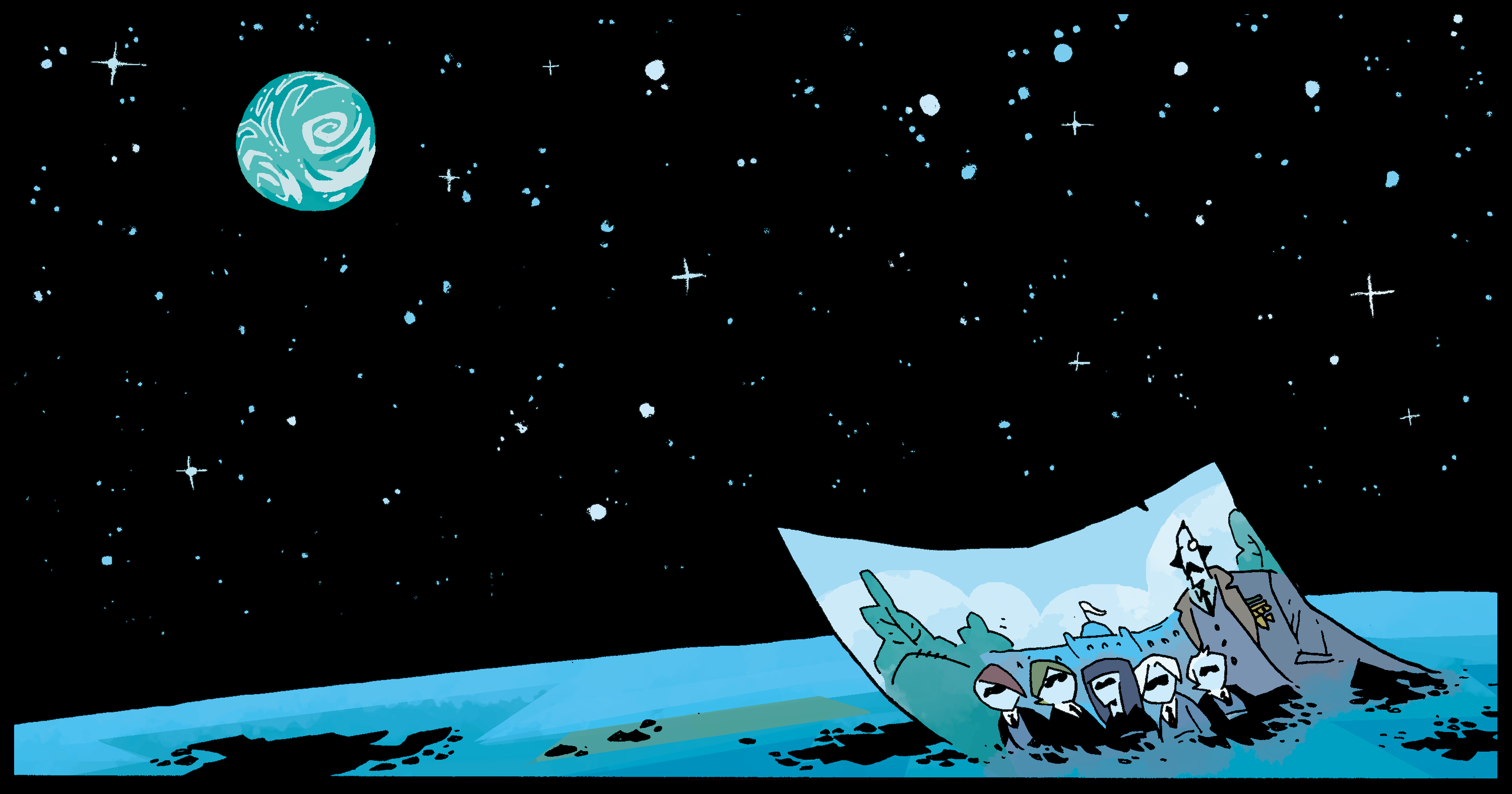 Designing a co-operative game is a delicate process, you are essentially playing a game against the players with the losing as close as possible. With each villain having their own deck of events and their own path to defeat and victory, your first game against them is a struggle as you discover their strengths and weaknesses. Add into that the mix and matching of heroes, young and old variants, feuds, and allies and you get a game that requires you to make the best of your situation and ensures no two games will be the same.

Once the skeleton of the game had been established the playtesting began in earnest. Since this game was designed during our real-world apocalypse, we used a lot of digital tools to facilitate the playtesting. Tabletop simulator is a very useful tool, though it requires that you take care not to slip into bad habits. A good example of what I mean is shuffling cards; in TTS shuffling a deck of cards is a simple press of a button whereas in the real world it takes around five seconds, depending on the deck of cards and the player’s dexterity. This difference can make something that plays smoothly on the internet an absolute chore in person. The opposite can also be true, as there are elements in digital games that are more fiddly than in person (hidden movement and placing oddly shaped map tiles to name a couple).

Playtesting is the most important aspect of game design, as it is very rare for an idea to go from inception to final iteration without any changes. We went through many versions of just one of the villains with a single set of heroes until we were happy with the particular arrangement of pieces. Then we moved onto modularly adding and changing components (new heroes, villains, and special rules) to ensure that we were always building off a solid base, this is really important when designing a game with so many moving parts, as you don’t want to be changing core design decisions halfway through the development process and having to retest everything!

The game itself ended up in a really nice place, even if it travelled far from its original design (always the way!). Its cooperative nature appeals to a more casual crowd who may be fans of the comics rather than board games specifically but its modular nature allows players to ramp that difficulty up for themselves, (playing the game silently can be a rewarding experience for players who know the game very well). All in all we are looking forward to seeing the final product, as we love what we have seen from the illustrations and 3D miniatures! 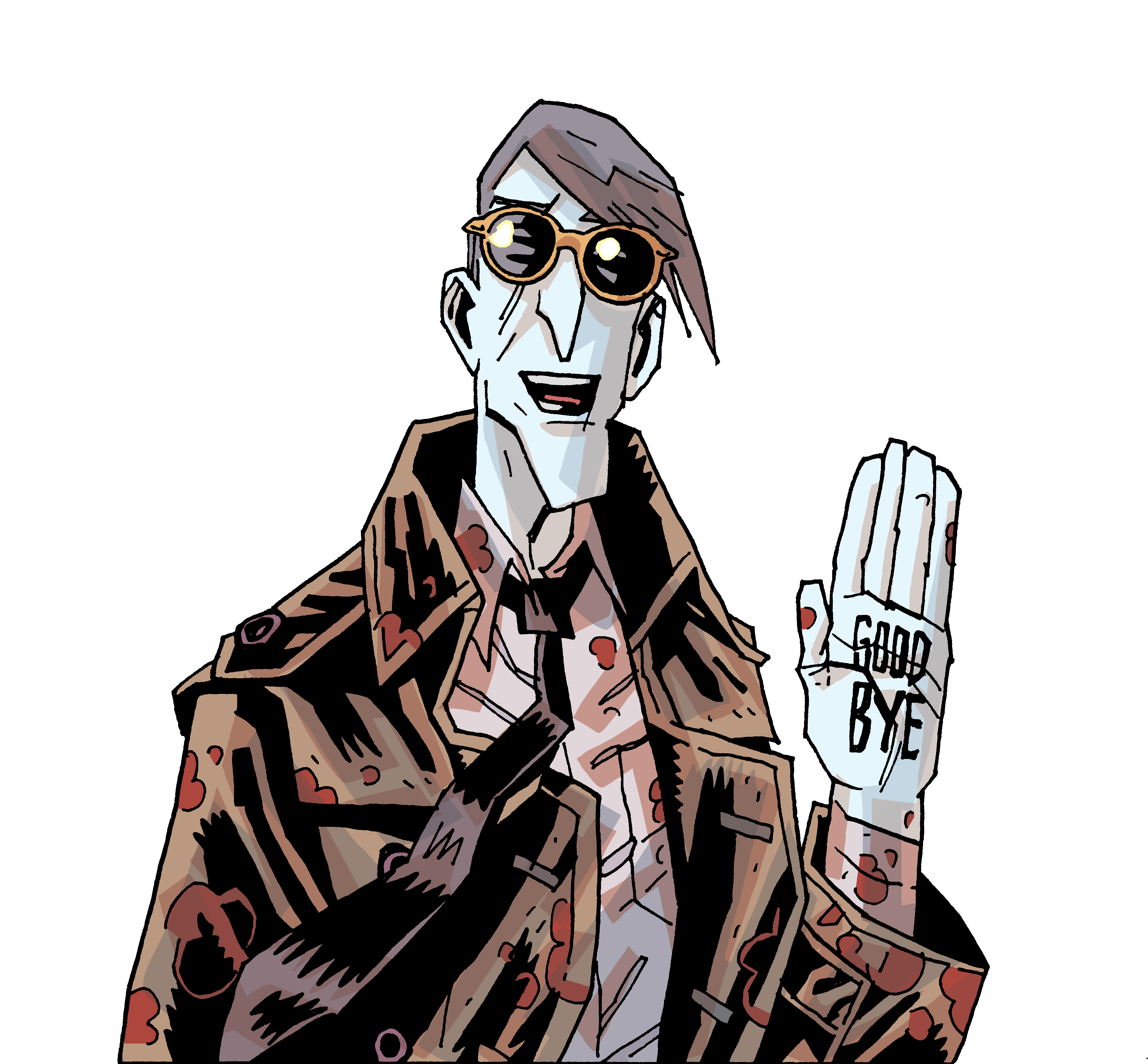